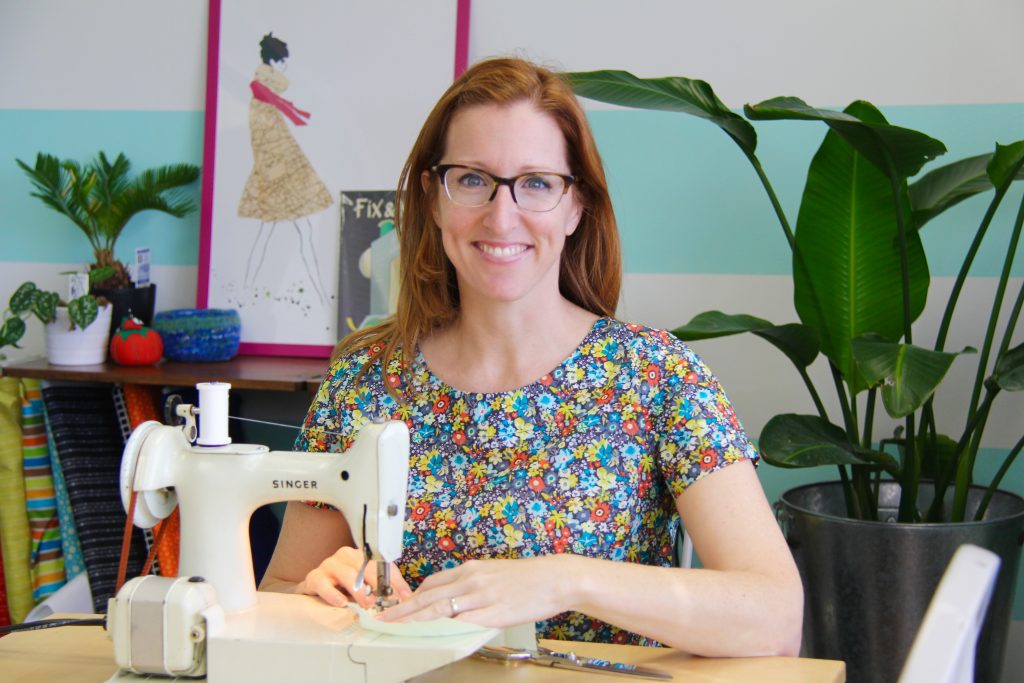 Deborah Moebes is a writer, designer and relentless optimist.  She is the founder of Whipstitch, an online platform for connecting folks who love to sew into deeper community.  Trained as an archaeologist and an educator, Deborah now divides her time between designing patterns & planning homicides for the Murder Mystery Quilt, and filming tutorials to lead the League of Dressmakers into more adventurous sewing. 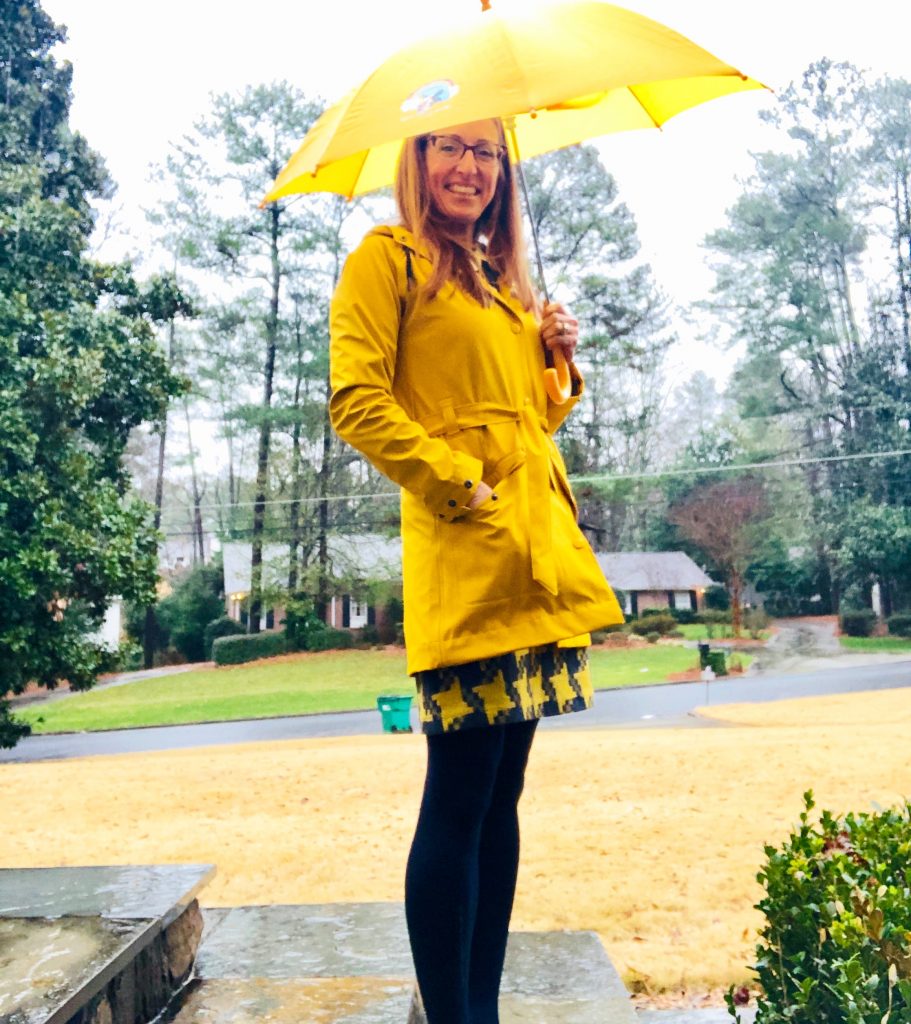 She’s the author of two best-selling books, Stitch by Stitch and Stitch Savvy, and built Atlanta’s first retail sewing lounge, voted Best of Atlanta every year it was open.  She’s also quite adamant that everything ought to have pockets. 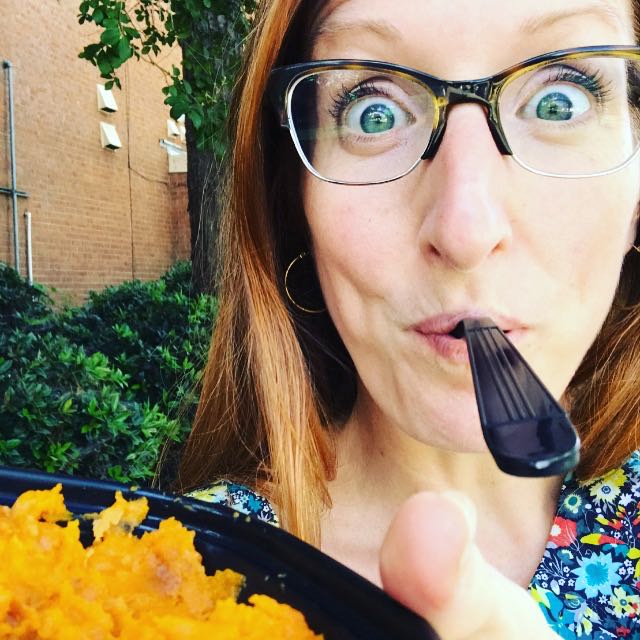 Deborah and her husband, Michael, live with their three children in Atlanta, where they are renovating their mid-century ranch, plotting exotic travels around the globe, cooking from scratch, watching documentaries, seeing as much live music as possible, and avoiding weeding the garden.